Skip to content
PGDM Approved by AICTE, Accredited by NBA and Granted Equivalence to MBA by AIU - Call Now # 8448589526

Home » Article & Blogs » Learn to say NO!! About the author: Dr. Rashmi Sharma is Professor (OB & HR) at Delhi School of Business, VIPS-TC. 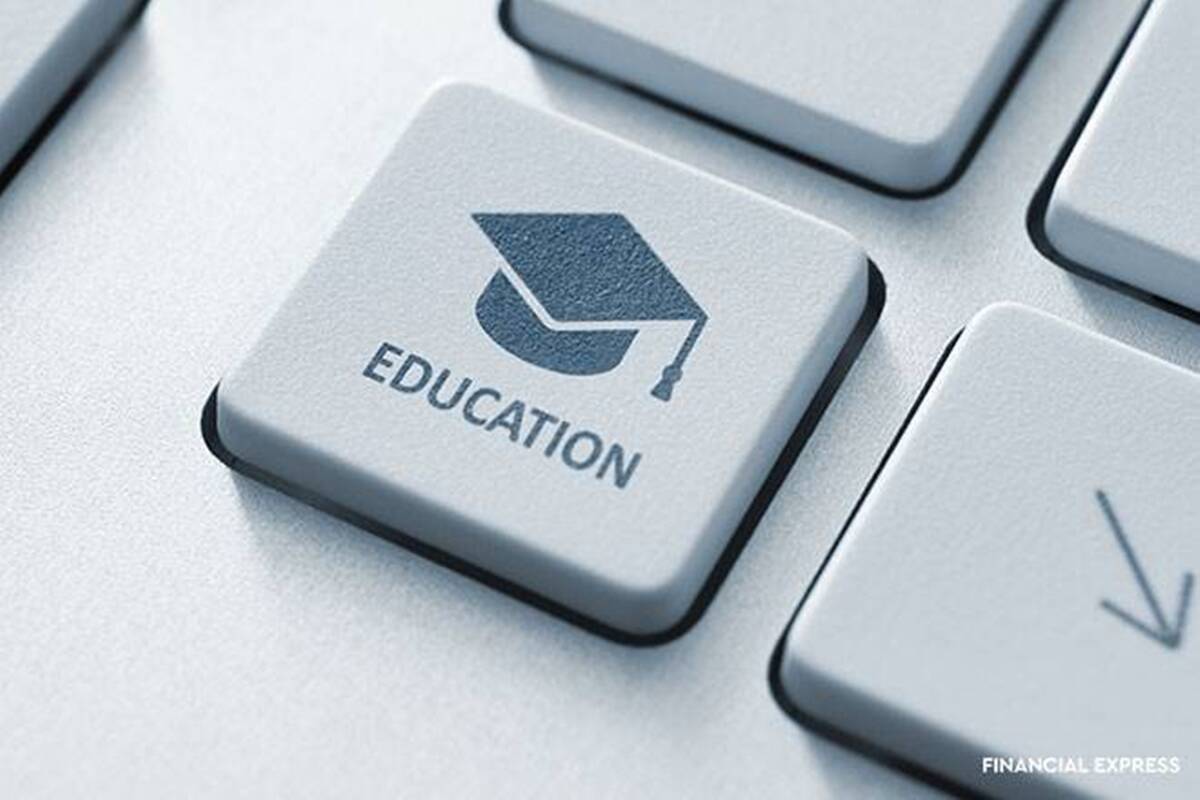 Abstract: Many a times we are caught in the dilemma whether to say NO when we really don’t want to say YES to a person who might be a very good friend or our own boss!! To remain stress-free and to maintain high self-esteem, it’s important to learn the art of saying NO and be assertive by nature.

Human behavior is very complex. No two people react in the same manner in the same situation. However, it is broadly stated that there are three types of behavioral attributes: passive, aggressive and assertive. Let us take a situation where you are waiting for your turn in line at the billing counter in a mall. The clerk is just about to finish with the customer in front of you when a man comes by and edges in. The clerk asks, ` Who’s next?’ and the man says` I am.’

There are three possible behavioral outcomes of this situation:

The reasons behind non-assertive behavior are many; many a times we confuse the goal of being liked with the goal of being respected and in this need for being liked, we sacrifice our own self-respect. This non-assertive behavior begins at childhood when our parents hinder our assertion of self by censoring us when we speak for our rights. Religion fosters the idea of humility and sacrifice rather than standing up for self. Even as employees, we learn at the start of our career that if we speak, we are not likely to receive a raise or promotion.

Being assertive and speaking straight doesn’t mean being rude or aggressive. Aggressiveness is a behavior that includes hostile words and actions. On the other side, is passiveness, which is self-denying and restrained inhibited action. These two behavior types are at extreme ends and we must strike the right balance by practicing “assertiveness.”

Assertiveness is a behavior to speak and act, where people are able to express their opinions in their own best interest and stand up for themselves honestly without undue anxiety and feelings of guilt. Assertive persons will ask others for what they want or need and never demand. They consider the needs of others and respect the others’ rights.

Suppose at the time when you have lots of work to do, your friend/ colleague requests you to help him complete his project. In such a situation, you can politely decline by saying a firm` I wish I could, but I am yet to complete my own work’. This will save you from sulking, fretting, and getting stressed out. You don’t have to apologize unnecessarily for things you are not responsible for, like in the case just mentioned. However, if it is your responsibility, there’s nothing wrong with apologizing when something goes wrong. Negative remarks such as `I lack the experience so I make stupid mistakes should be replaced with “I’ve made a mistake, I won’t make that one again, because I’ve learned from that mistake.”

Assertive behavior fosters creation of goodwill and enhances self-esteem. As they say that behaviors do not exist in isolation, but interact with each other, forming patterns which we call the psychological organization. To achieve the state of the complete individual, we must realize that if we change one behavior, we change a whole series of related behaviors. Being assertive by nature will help you acquire new skills and change your actions, and by changing your feelings you are changing the entire pattern of your psychological organization.

Kindly leave your Name and Email ID and we will get back to you...